(Find more interviews in Italian in the “In Italiano” page) 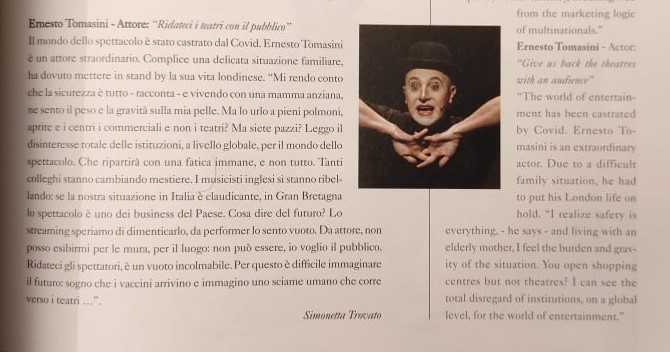 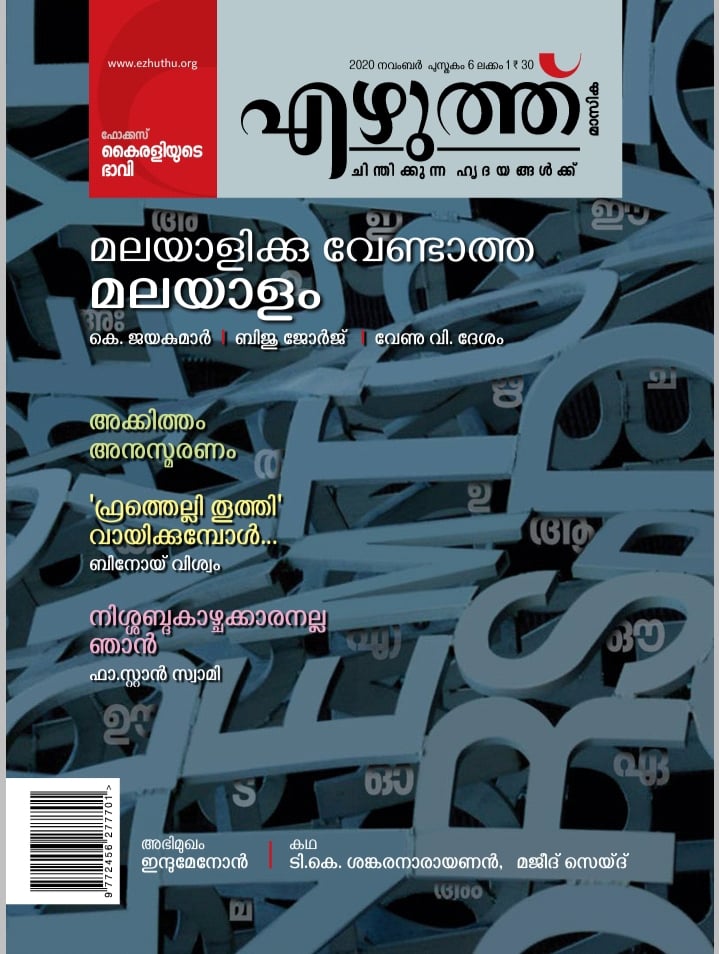 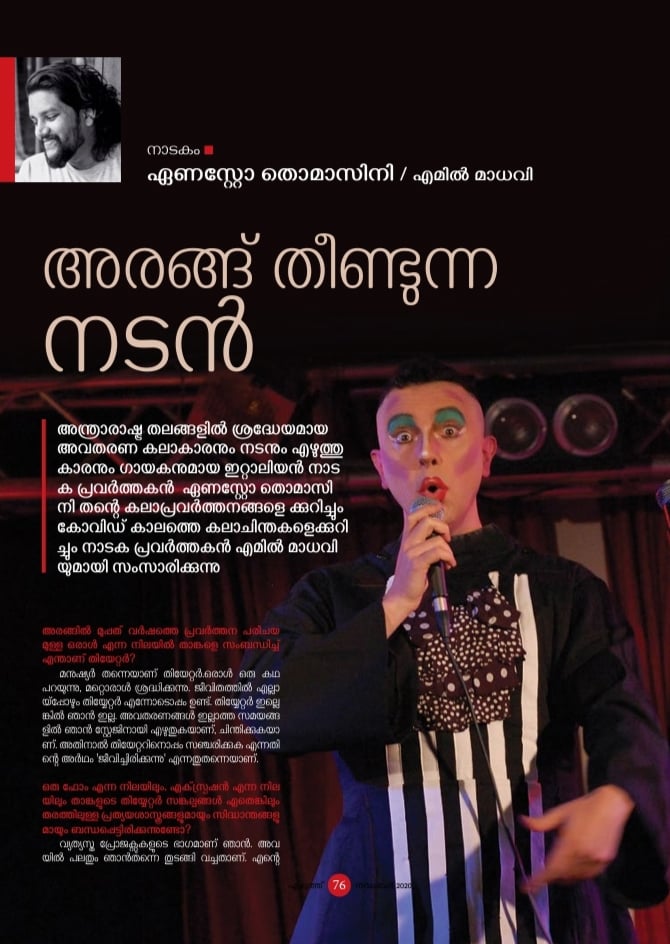 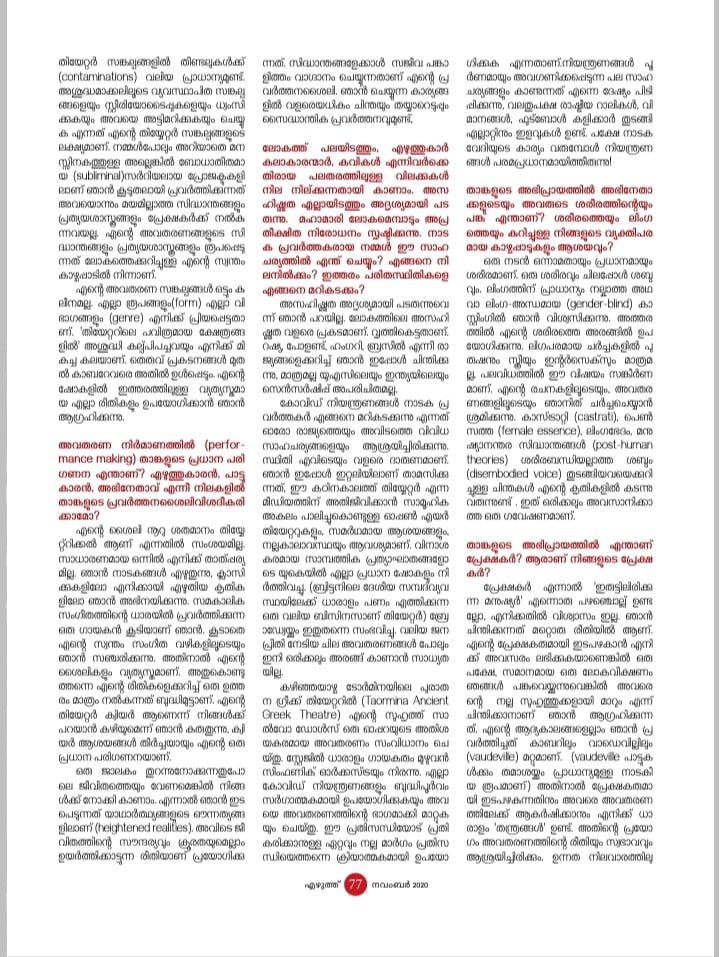 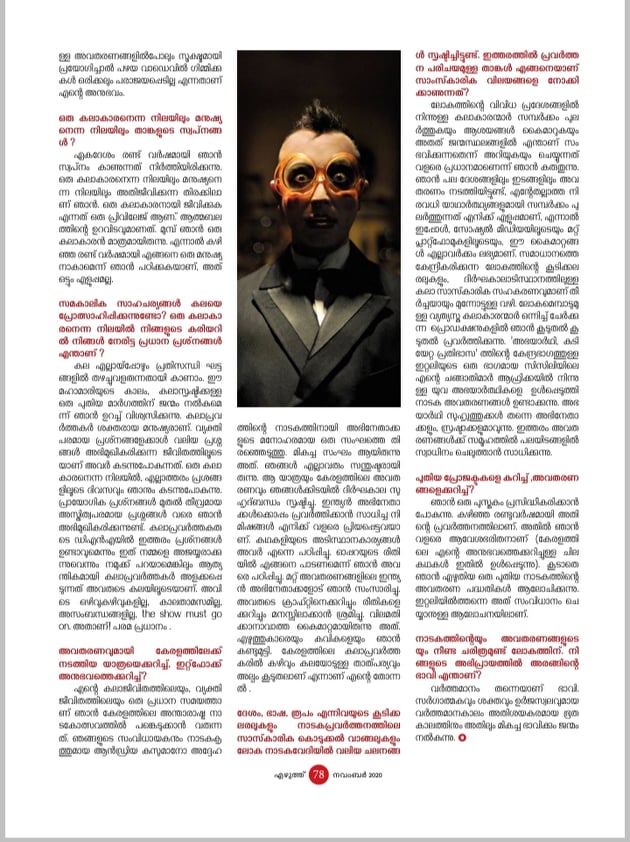 Ernesto Tomasini at Palermo Pride: “Just like Judy Garland I shall look at the rainbow” 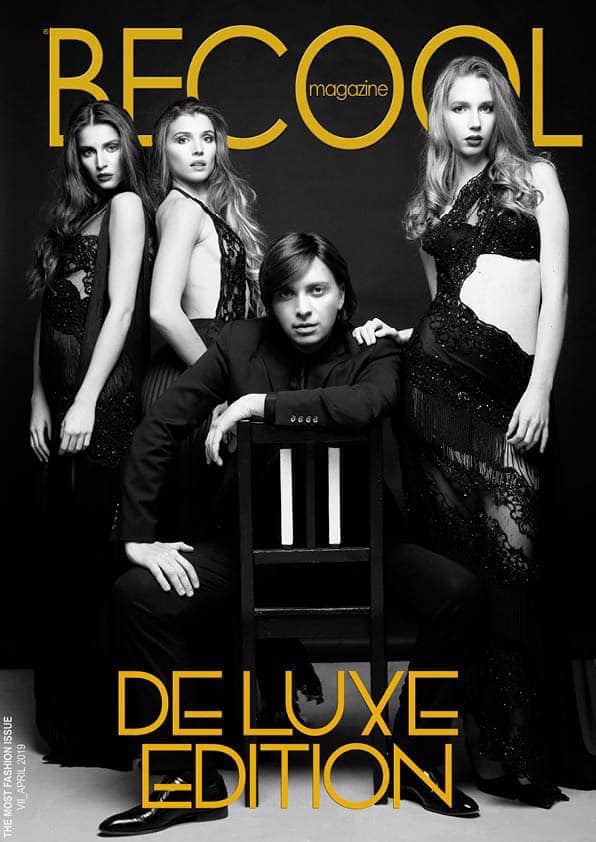 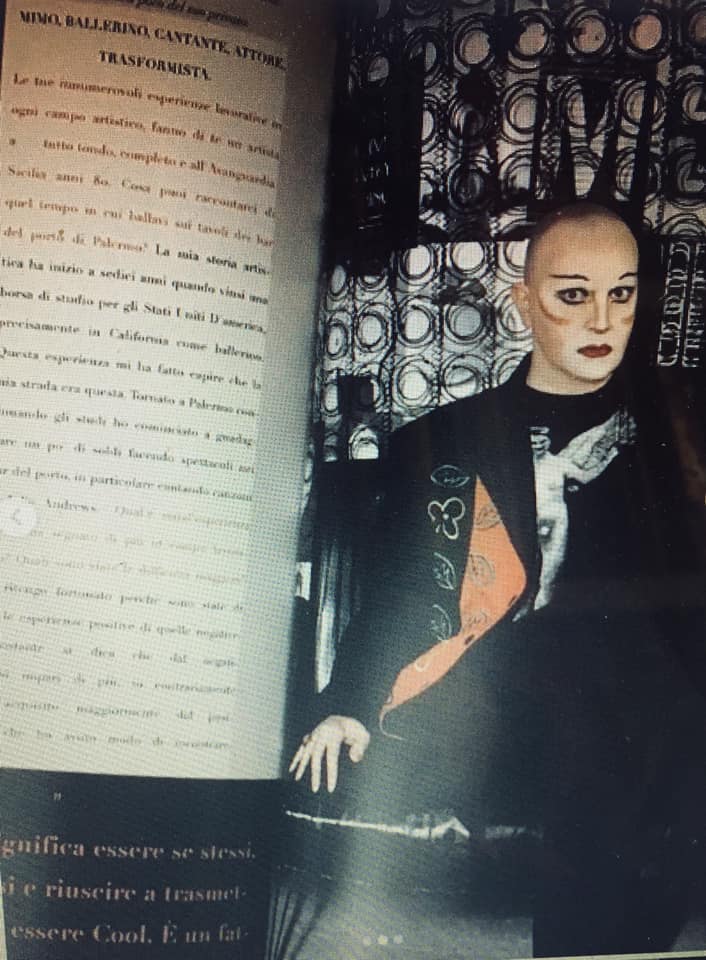 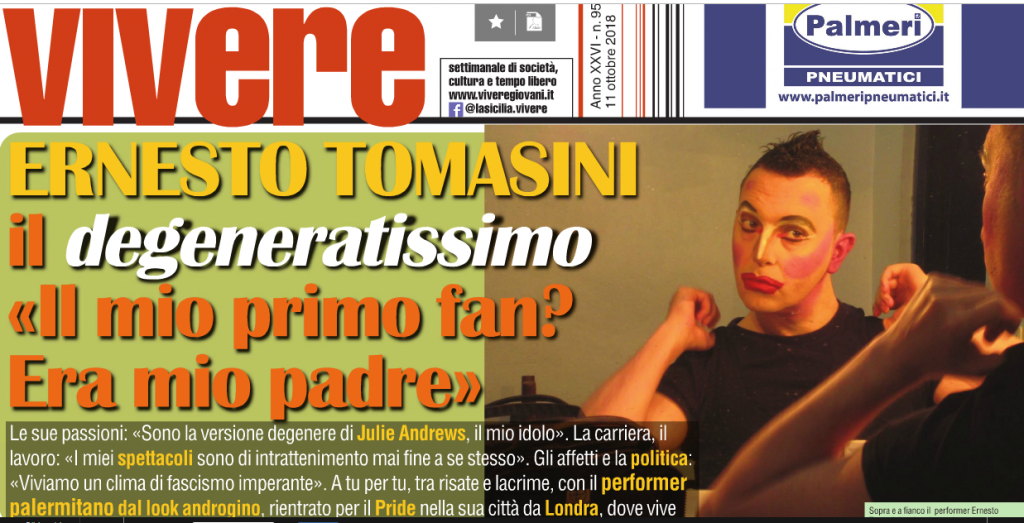 The Importance of Being Ernesto (English translation)

Ernesto Tomasini: When Palermo Was Born in Me (English translation)

Tomasini: Musical, records and then I go back to Palermo

Ernesto Tomasini: The Face Behind the Masque

The Fantastic World of Ernesto Tomasini

The Children of Kaos

In Conversation With Ernesto Tomasini 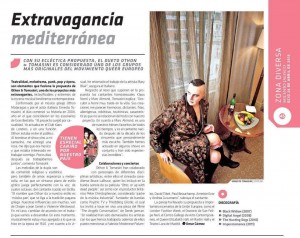 Of Castrati, Angels and Simians

In this interview, Ernesto Tomasini and Serena Guarracino explore the multifarious possibilities of the voice of ‘queering’ normative notions of identity and subjectivity. Journeying across the many personifications of Tomasini’s own voice – from castrato to digital angel – their dialogue starts from Butler’s notion of ‘drag’ to show how the questioning of gender identity actually entails putting into question the body as neutral signifier of a human identity. Contemporary musical and artistic practices can redraw the boundaries of the performative body. Seventeenth-century castrati remind our present of an excessive technology of the body that challenges the border between the human and the monstrous. Tomasini’s art short-circuits these (and other) experiences of the performative body, opening it up to endless possibilities of impersonation.

All Mouth and No Trousers